How To Use TikTok For Business: Kickstart Growth in 2021 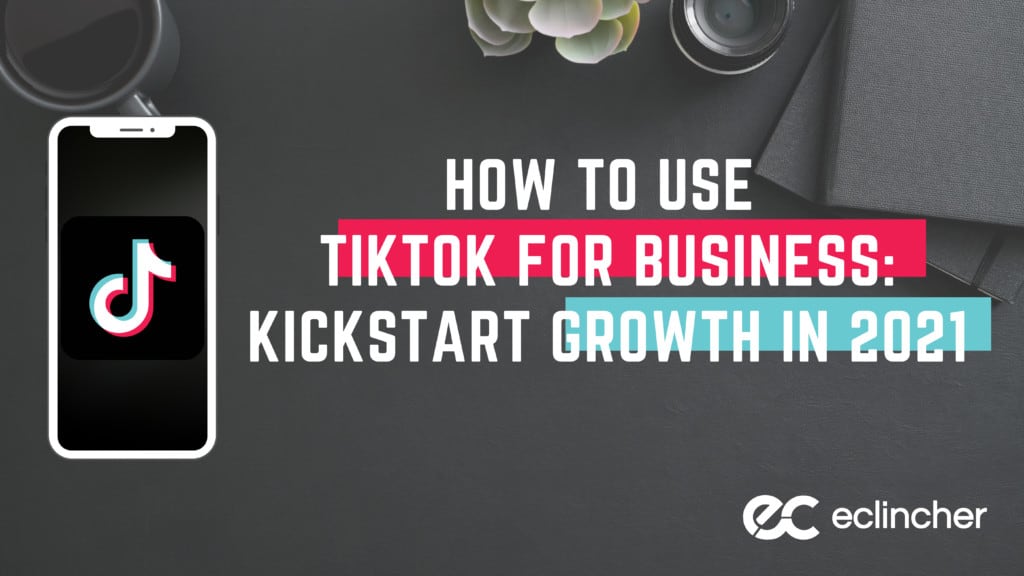 Over the past couple of years, TikTok has become one of the world’s favorite social media platforms. With over 800 million active monthly users on TikTok worldwide,  2 billion downloads so far, and becoming one of the most downloaded non-gaming apps we definitely do NOT recommend passing on this, now, mainstream social media platform. The […]

Instagram hashtags are considered as one of the driving forces behind today’s successful social media campaigns. On the surface, hashtags may not seem to do much, but using them is essential in mastering Instagram for your business. So whether you’re just starting out or have been using them for a while now, here’s everything you […]

How To Use the Almighty #: Hashing It All Out On Social

With the ever-increasing popularity of social media, we always encounter and invent new online concepts – like Hashtags – even if they’ve in fact been around for a while. Hashtags was born from Twitter in 2007, when a former Google developer Chris Messina suggested using the pound sign for groups. Very quickly, the # got […]

Running social media for your company or for a client, it’s tough to get respect as a contributor to the bottom line.   Revenues of course matter, a lot. “Always be closing” salespeople may constantly remind you while dismissing your contributions as merely cute positioning and chatter, without moving the needle on real business success. […]

5 Creative Ways to Use Hashtags to Promote your Business

#Hashtagsareawesome. What? What does that mean? Why do you have the number sign before the misspelled words? That was me back in the old days… like 2015… Since then, Hashtags (or the new word hashtagging) have become an insanely popular and effective way to communicate and find content via social media.   We can […]