Using a Hashtag Strategy to Increase Reach and Engagement

Any business that’s on social media needs to know how to effectively use hashtags. Integrating a hashtag strategy into your social media posts can greatly increase your visibility. Before we dive into how and why to use hashtags, let’s start by examining the history of the hashtag. Chris Messina, a social technology expert, came up with the idea of the hashtag in 2007 and asked his followers what they thought about the idea. 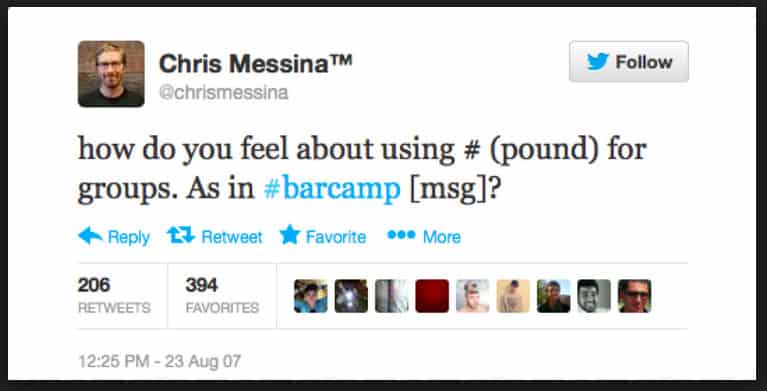 His idea behind the use of hashtags was that it would allow users to gather discussions and then view them all in one place. Despite the worldwide popularity of the hashtag now, Twitter founder, Evan Williams, actually shared to Messina in 2007 that he “did not think that hashtags were going to be very popular because of their very technical approach.” It’s safe to say that Williams was wrong about hashtag adoption, and Twitter and most other social networks have since embraced the hashtag.

Why You Should Have a Hashtag Strategy

With the history in mind, now we can focus on the power of hashtags for businesses and why all businesses should be taking advantage of them. Research has shown that posts including hashtags receive significantly more views, shares and engagement than those without. In order to maximize the effectiveness of hashtags, make sure to research the most powerful hashtags based on the topic of your post.

Tip: create a list of 25-50 potential hashtags related to your business/industry that you can refer back to when needed. Each social network has different tolerances for the number of hashtags per posts, but overusing hashtags can negatively affect your posts. The general rule of thumb is to use one to three hashtags per posts, but make sure you do a little research as this number fluctuates depending on the social network.

Tip: Avoid jumping on trending hashtags just because they’re popular. If your posts aren’t relevant, chances are the audience viewing
the hashtag will not engage anyways.

How to Find The Right Hashtags

1. Monitor What Hashtags Influencers in Your Industry Are Using

If you haven’t already connected with the influencers in your industry, do so immediately. These individuals don’t just have significant power within your industry. Also monitoring how, what, and when they post can teach you a lot. Monitor what hashtags they use and experiment with them in your posts.

2. Be Careful About Alternative Interpretations

There are horror stories of brands using hashtags that have unintended meanings. Before posting a hashtag, make sure that you know the context of what it’s being used for. The spelling cannot be mistaken for something else! A prime example of this happened when DiGiorno Pizza tweeted using the hashtag #WhyIStayed. The hashtag seemed to be harmless. However, individuals were using it to share stories about why they stayed in abusive relationships. Simply searching the hashtag would have saved DiGiorno from this PR disaster. 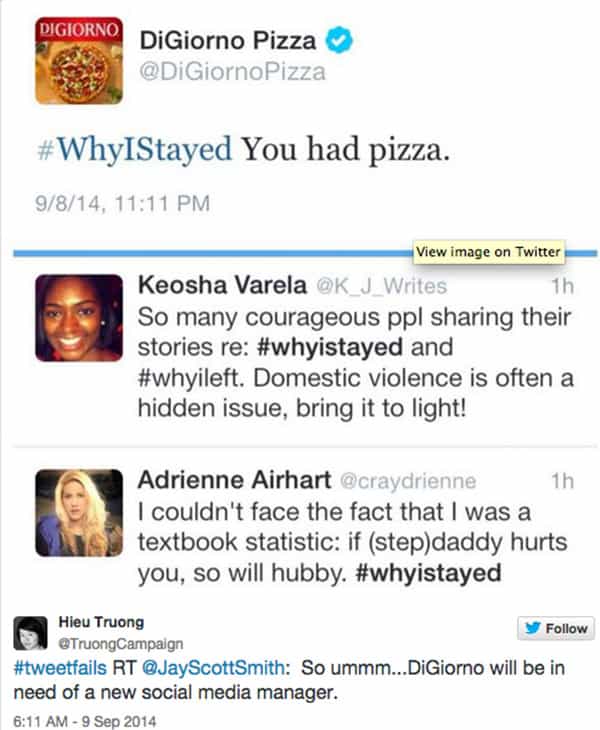 The power of hashtags is undeniable and the adoption by nearly every major social network proves this. Even if you are already regularly using hashtags, reevaluate your current strategy to see if it can be improved. Producing high-quality content is part of the equation, but making yourself visible is another. Using the right hashtags will help you to get your content in front of a larger audience.

3. Use a Combination of Popular and Niche Tags

It’s understandable why you might see a hashtag that was used five million times and believe it will bring you a ton of exposure. But here’s the problem with that.

The more it’s used, the more competitive and saturated it is. This means your odds of being seen aren’t that great. Now, this isn’t to say you shouldn’t take this approach at all. But you should take care to include hashtags that also have smaller audiences — think 10,000-200,000.

When you use more niche hashtags like this, you’re likelier to be seen. You’re also reaching a more targeted crowd. It’s a win-win!

4. Monitor the Engagement They Bring You

Is your strategy is working? In order to answer this, you need to be monitoring the traffic that your tags are bringing you.

If they aren’t helping to drive impressions, views, engagement, and clicks, then something’s off and you might need to try other options. Remember that hashtags are a tool, and they should be used as such. Use them to expand your reach and connect you with the people who matter to you.

e-clincher can help you manage not just your social media posts in general but your hashtag strategy. The platform offers in-depth insights, analytics, and metrics so that you can properly measure your results. Ready to give it a try? Sign up for a free trial today. 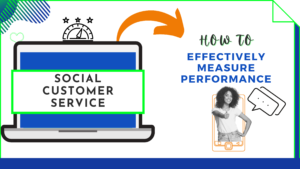 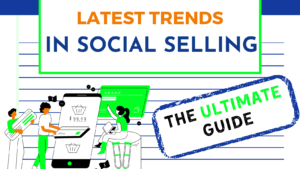 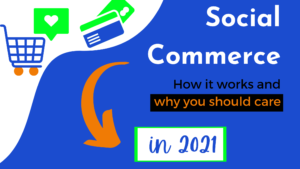 Social commerce: How it works and why you should care in 2021 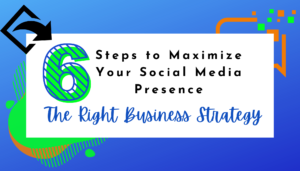 6 Steps to Maximize Your Social Media Presence: The Right Strategy 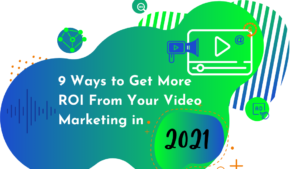 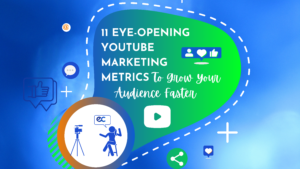 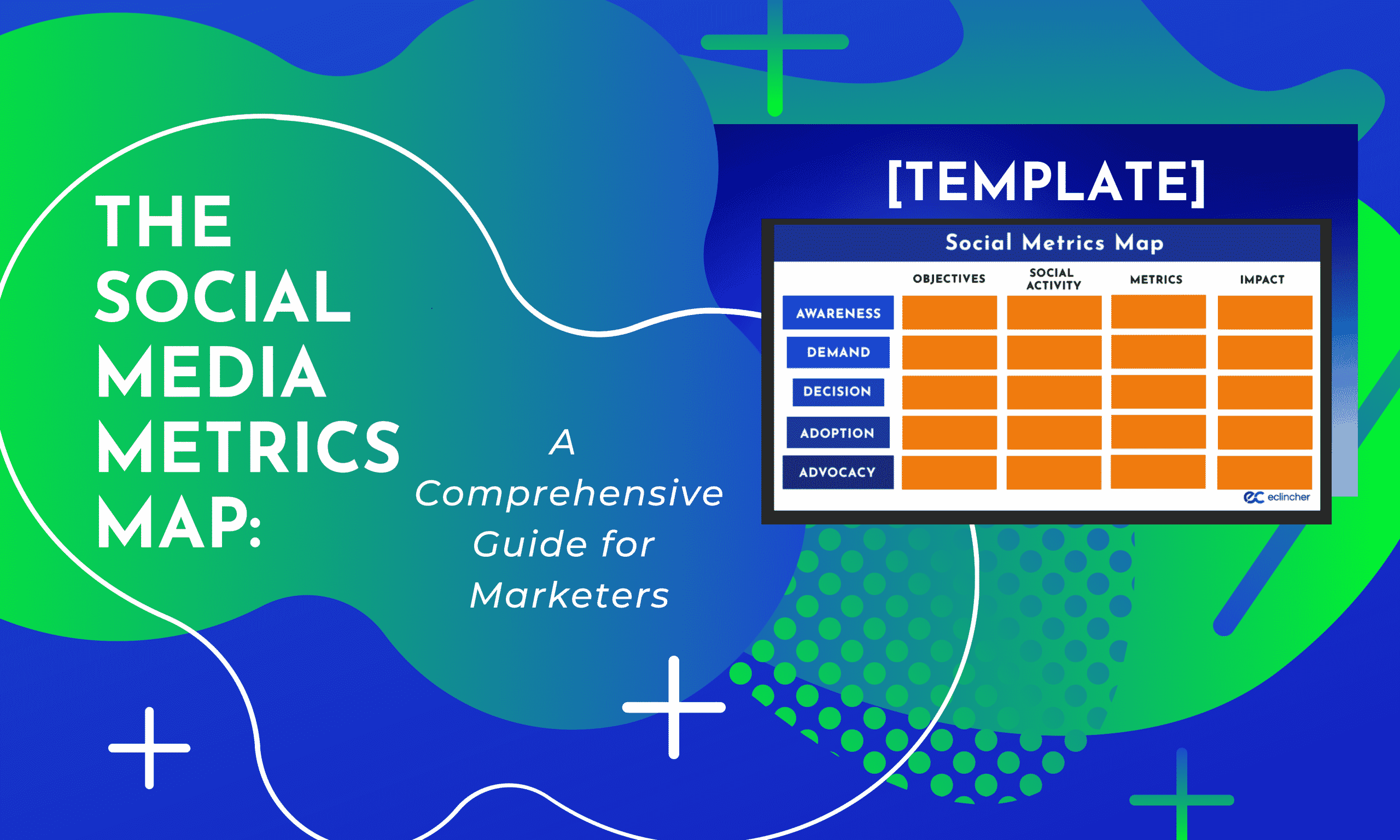 The Social Media Metrics Map: A Comprehensive Guide for Marketers