The 10 Social Media Manager Skills You Need for Success There are a lot of ideas floating around about what makes a social media manager good at what they do. There are a lot of millennial out there that think, hey. They know what the youth wants, they know what relevant memes and hashtags are getting buzz. They can slap a funny .GIF on a Tweet and get a lot of retweets! What more can anyone ask for?

Social media isn’t just about putting up a post and then only logging in when you need to do it again. Communication is essential for anyone who manages social media accounts, especially if they want to give the company an image that shows they’re willing to reach out and talk to their audience base. No one says you have to respond to every comment, but questions and the occasional praise tweet getting a like or response makes an audience more willing to interact with a business’ social media content.

There is a very large business aspect to social media management, much to the chagrin of those who think it’s all about posting funny pictures and stock phrases. Social media managers have to know what works, why it’s working, and what isn’t adding to a business’ social media success. They also have to have the numbers to back all of this up.

Social media campaigns actually take a lot of work, which is a commonly misconstrued aspect of the job. Just like any marketing plan, social media marketing requires research, testing, and carefully laid out details that contribute to the overall campaign. After you have the planning phase figured out, now you have to understand how to execute and follow these idea leads. This doesn’t just mean throwing out some tweets now and again: you’ll need a scheduled rundown of blog posts, videos, images, graphics, tweets, and other social media account plans that all contribute to your overall goal. If you aren’t working on this at least once a day, you’re probably not doing it right.

This is also just one campaign. If you’re running more than one campaign at a time, double or triple this workload.

While funny .GIFas and graphics aren’t the only part of social media management, they are a part of it, especially with the introduction of image heavy networking sites like Instagram and Tumblr. This can include finding images that work with what you’re trying to do OR generating and creating images of your own. Social posts are more successful with images, so this is a very important part of executing a successful campaign.

Every job requires excellent time management skills, but social media managers need to have this ability in spades. They also need to understand what the purpose of their job is and focus on it more than anything else. Social media management is about looking at areas of a campaign that need work and developing them to be on par with all the other aspects.

Social media management is very much about rolling with the punches. You need to be able to absorb information and listen well when someone is trying to communicate with you. This goes for your team and co-workers, as well as those you’re targeting on social media. Listen to feedback, take it to heart and keep on moving.

If you’re familiar at all with social media, and you should be if this is your dream job, you’ll know that not everyone has a positive thing to say to you. As someone managing social media accounts, you’ll be dealing with the brunt of this and you’ll need to know how to handle it accordingly. As much as you’d like to respond to hateful comments, rein it in and thicken your skin.

Be Inventive and Innovative

Being a social media manager means being eclectic with your skillset. If you don’t have the budget or resources to do the work you need to do, start learning how to do it on your own. If you know how to shoot videos, edit photos, and do your own research, then you’re off to a great start.

Sometimes campaigns fail and ideas don’t take off, and that’s okay. Social media marketing is still relatively new and you need some wiggle room. You’ll fail at times, but you can’t learn what works without learning what doesn’t. 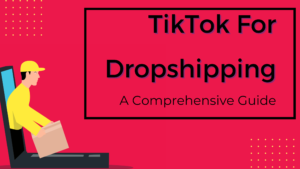 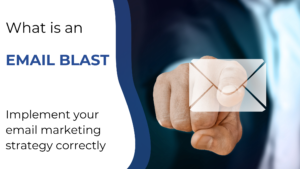 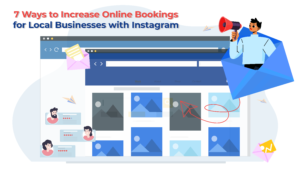 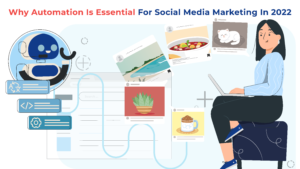