Twitter. Facebook. LinkedIn. Instagram. As of right now, these four social sights are essentially the four biggest hubs for business marketing in the digital realm. Twitter and Facebook offer the biggest audiences, Instagram is great for up and coming products and businesses and LinkedIn is perfect as a B2B starting point. Taking all of this into consideration, why would your business ever need to rely on another social site?

There are other potential choices, like Tumblr and YouTube, but these aren’t as popular with the business crowd. There are some outliers, but these are millennial hangout spots for the most part. Pinterest might be good if you’re a product oriented business, but it certainly isn’t for everybody.

One underappreciated social networking site, however, is Google+. Despite having a user base of over 1 billion, with almost 400 million active users, Google+ is a social underdog in terms of popularity. You might remain skeptical, however, and that’s okay – how often do you see people talking like “hit me up on Google+” or “I saw what you put on Google+ this afternoon!”

One of the biggest reasons to consider Google+ as a social networking site for you is simply its big name affiliation. See, Google essentially decides the life and death of small businesses based on their search rankings, meaning it’s always great to get in good with Google. Businesses on Google+ rank better in Google’s search engine. This kind of digital nepotism is something you have to stay in tune with.

Other reasons to start using the social site include: 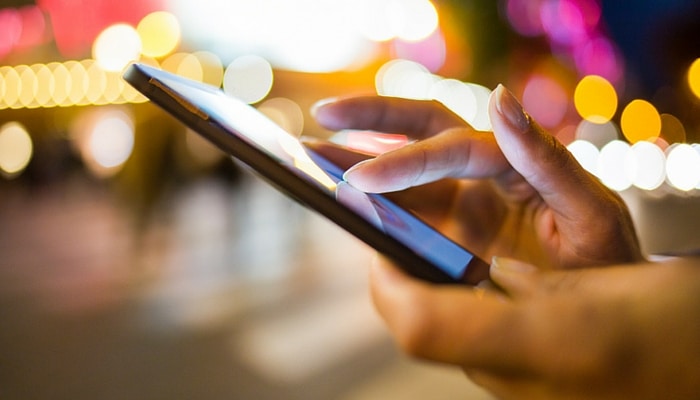 These are all great reasons to consider getting a Google+ account, which is something you’re probably mulling over at the very least.

Let’s say that you fully bought that you should get a Google+ account – that’s great! But just like other social media platforms, however, it’s not just as simple as posting some pictures and calling it a day.

To kick off your Google+ journey, follow these great tips for social media success: