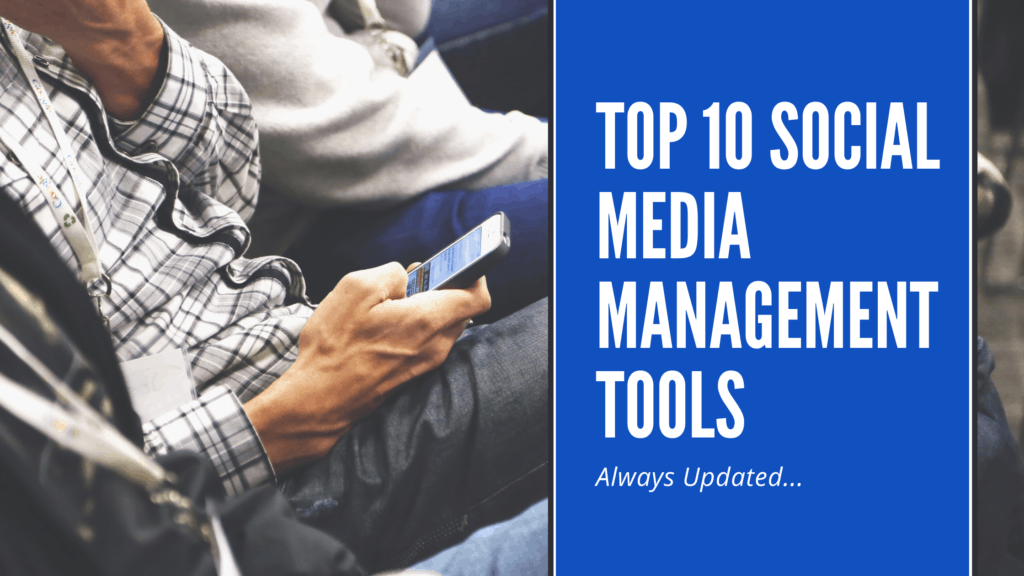 The social media landscape of businesses has evolved rapidly with more people using social media on daily basis. In fact, 57.6% of the world’s population uses social media and the average daily usage is 2 hours and 27 minutes (October 2021). Businesses are aggressively shifting focus primarily on their social media strategies to get their products and services seen as much as possible. Companies have to narrow […]

Phishing Attacks: The Most Vulnerable Industries in 2022 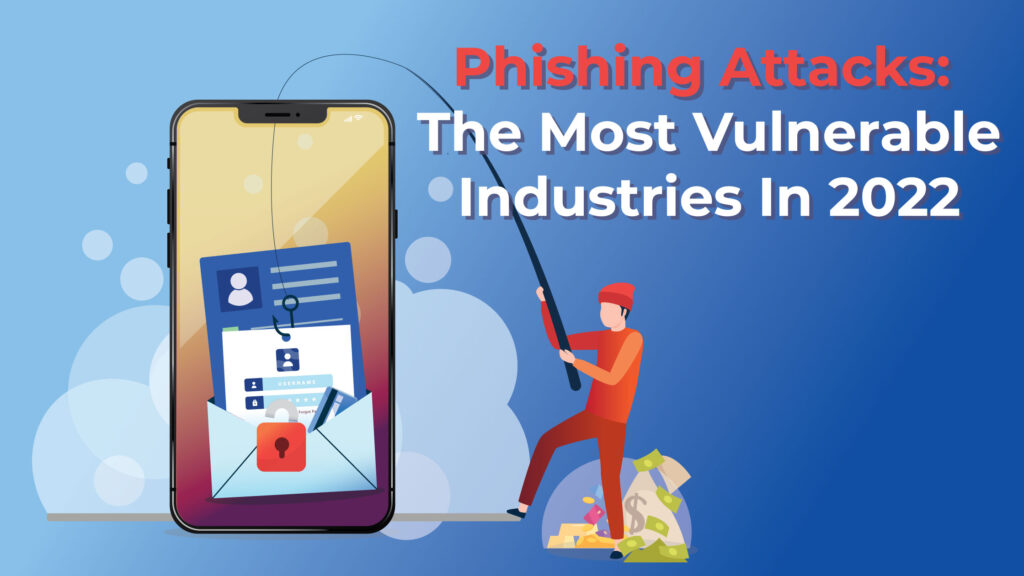 Phishing attacks are one of the most well-known and well-publicized forms of cybercrime. Their aim is usually to steal user data, such as login credentials, credit card numbers and so on. You are probably already familiar with the common types of phishing emails sent by scammers. These are the ones that look legitimate in your […]

10 Advanced LinkedIn Strategies to implement in Your B2B Marketing Now 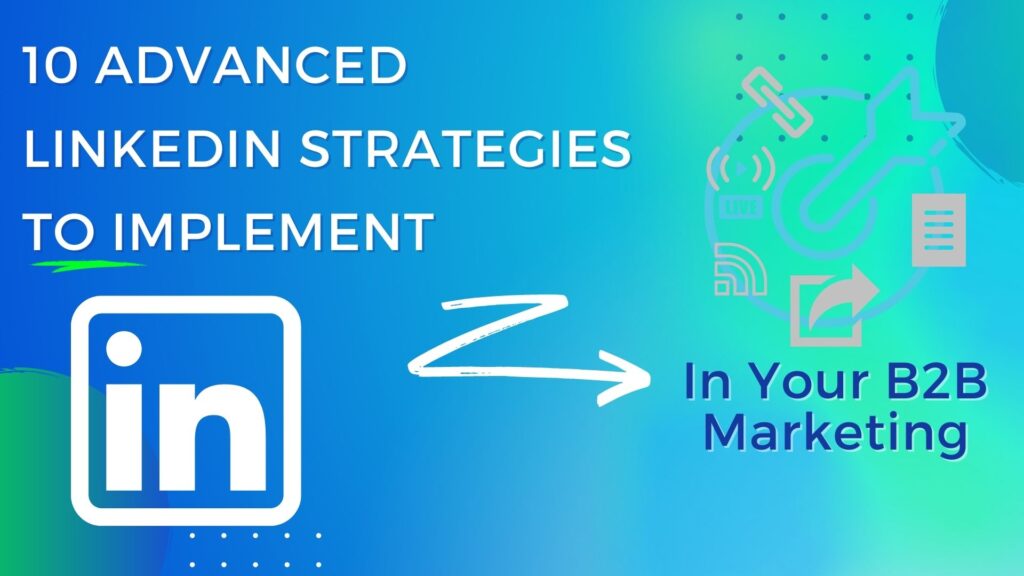 Image Source For the longest time, LinkedIn felt like one of those accounts everyone had but no one used.  Since an inauspicious beginning, however, Linkedin Marketing has catapulted forward by leaps and bounds. For while social media platforms, in general, aren’t pulling their weight as lead generators, LinkedIn is the exception.   Unlike the others, it […]

The Ultimate Guide to Franchise Marketing in 2022 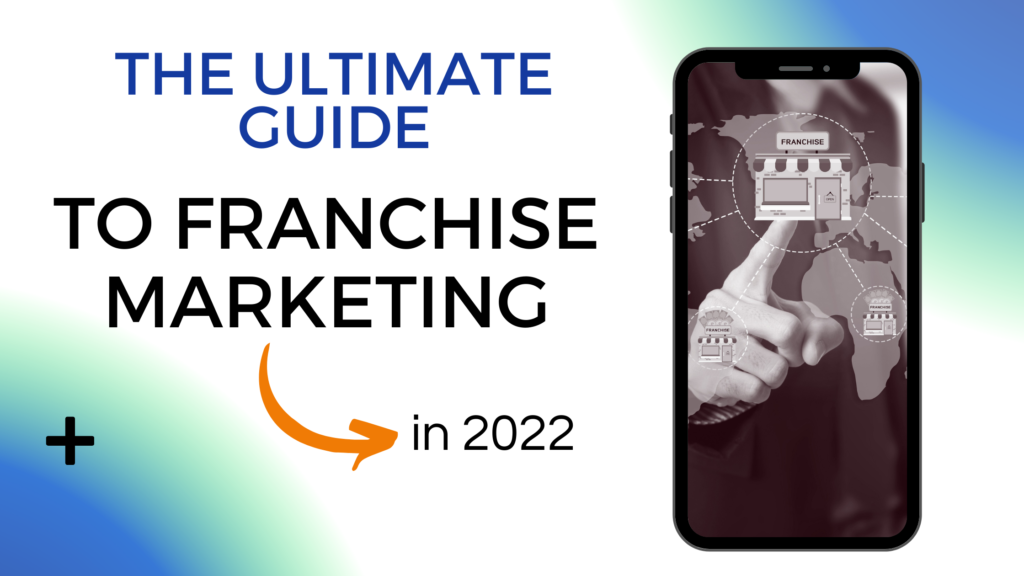 Franchising is a big business. In 2021, there were over 753,770 franchise establishments in the United States. These businesses employed 7.49 million people and generated an economic output of $670 billion. Franchising offers a unique opportunity for the franchisor (think Subway) and the franchisee (think your locally-owned Subway store).  New franchisees can buy into a […]

How To Minimize Cybersecurity Risk From Social Media: 5 Powerful Tips 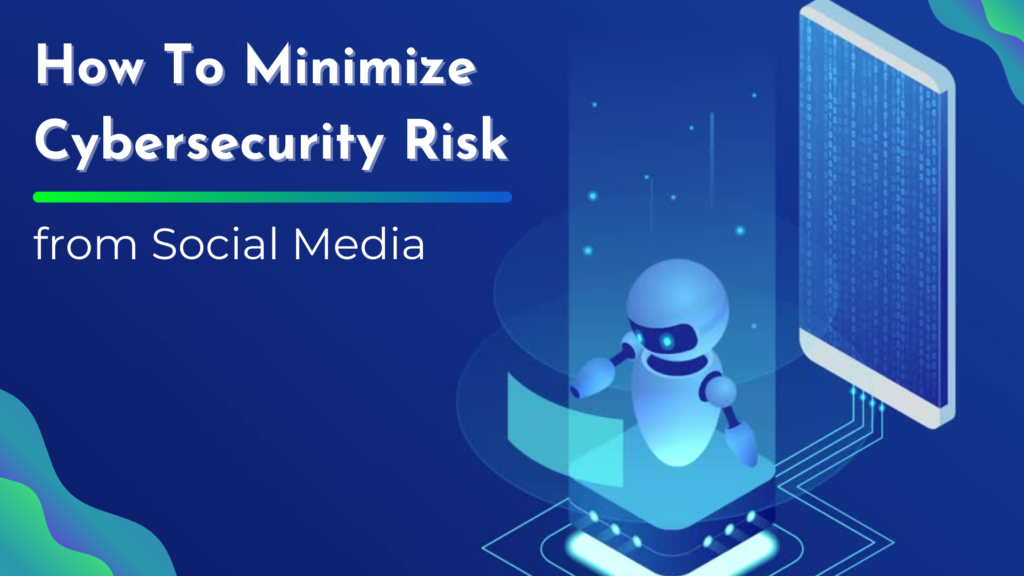 If you’re here then your business might be focused on security awareness this year. Bravo! You’re one of the smart ones. Businesses must start to take cybersecurity risks from a social media threat more seriously and update their social media security approach moving into 2022 and beyond.   It is no longer effective simply to […]

8 Unique Ways to Attract Your Facebook Audience This Year 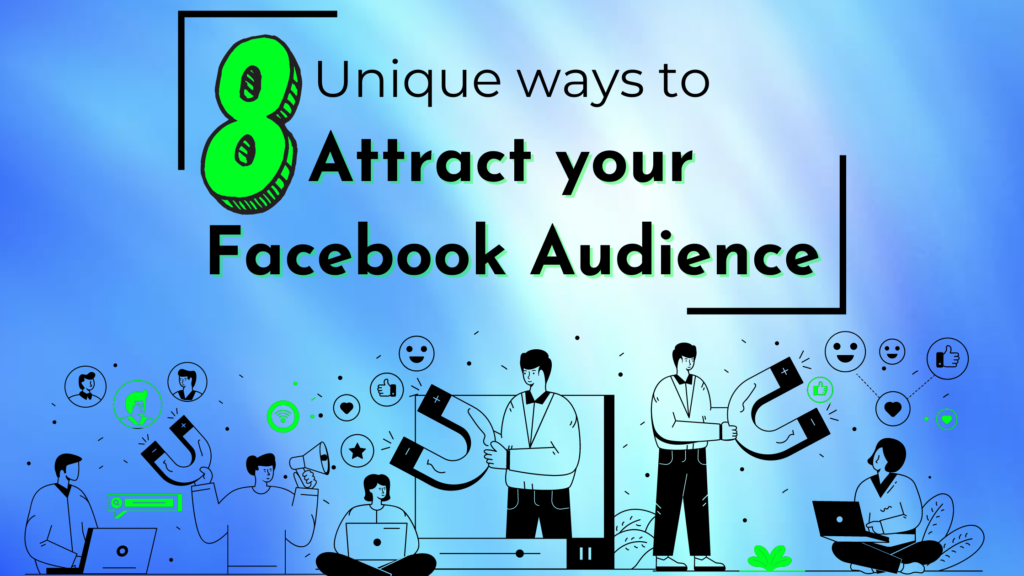 Facebook, now Meta, remains one of the best ways to build your custom audience, raise brand awareness – and make more sales. As the audience size for this legacy giant social media platform continues to soar each year, and everyone keeps waiting for the fall-out of Meta, keep holding your breath! After all, it’s used […]